Traveling out of WA? New G2G pass requirement explained (accurate as at 20.1.21)

A State of Emergency has been declared for the whole of Western Australia (WA), and Directions have been given by the State Emergency Coordinator under the Emergency Management Act 2005 (WA) which prevent a person from travelling into WA unless they are an exempt traveller, and which impose quarantine requirements on persons who are permitted to enter WA.

A State of Emergency has also been declared for the whole of Tasmania, and Directions have been issued by the State Controller under the Emergency Management Act 2006 (Tas) requiring non-essential travellers into Tasmania to quarantine for 14 days.

The G2G PASS is an initiative of the Western Australia Police Force (WA Police) in response to the Directions in force in WA. Working closely with the Department of Primary Industries and Regional Development, the Department of Transport, and supported by Nous Group and GenVis, the G2G PASS was built to help WA Police Force manage and enforce the Directions in force in WA whilst ensuring the impact on essential services and the WA economy is limited. Some people really do need to be on the road, and an entirely digital solution is the best way to make that happen quickly and efficiently.

Capability has been added to G2G PASS to allow for management of travellers into Tasmania in accordance with the Directions in place in Tasmania. Controls are in place to ensure data is only accessed by authorised officers within the relevant jurisdiction.

Contact us today if you require assistance with your G2G application.

The importance of drafting your Will

How do you know if you have a claim to an estate?

Seeking advice about Challenging a Will

Traveling out of WA? New G2G pass requirement explained (accurate as at 20.1.21) 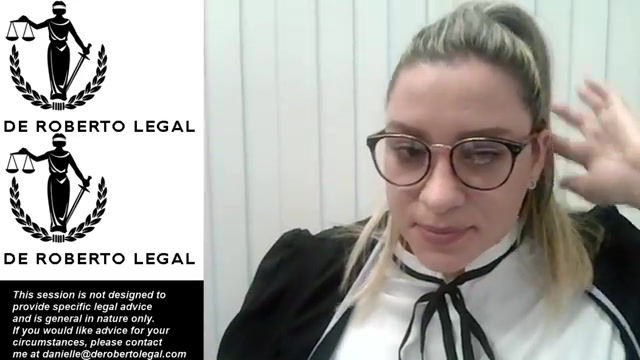 Why do you NEED a Will?

Why you need a lawyer...

De Roberto Legal have turned one!

The importance of drafting your Will

How do you know if you have a claim to an estate?